McLaren: In 1963, a British car manufacturing company was founded by Bruce McLaren to design and manufacture luxurious sports cars. The company headquarters is situated in Woking, Surrey. 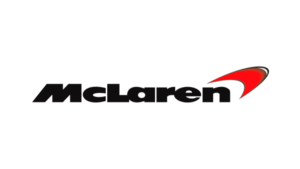 The red, curved ray–commonly referred to as the “swoosh”–is all over the company’s handiwork. According to the company current logo has nothing to do with Marlboro or the kiwi. But what does it represent? According to the company, The revamped logo that first appeared in 1997 featured a streamlined speed mark that bears similarities to the vortices created by our rear wing. It appeared at the top of our cars’ side-pods. They evoke the aggressive markings found on predatory animals and insects.

The first logo used by McLaren was designed in 1964 by artist Michael Turner for the Bruce McLaren Motor Racing Team. It features a kiwi, the symbol of Bruce’s home of New Zealand. 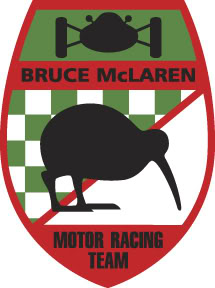 A tagline is also known as a slogan, especially as used in advertising, or as a punchline of a joke. McLaren changes their tagline time to time, Here is a list of McLaren Taglines below.

Mclaren Mainly deals with high-performance Sportscars. Mclaren has numerous car models. In this article, you will get to know about their colors. Some standard Mclaren car colors available in the market are purple, Orange, Pink, White, Black, Silver, Green, and Yellow. To Check your favorite Car colors, click on their name.

If you are interested in getting updates from McLaren, you can follow them on the social media platforms given below. If you want to contact them, you go through their official website given below.